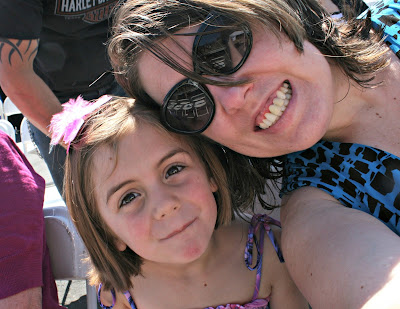 My girl and I at the festival. Only she is worth the pain I feel after a day like that.
So if you know someone who has an illness of disability please realize that you have never been in their shoes and you don’t really know their battles. I will share more of what I’ve been through and the people good and bad who have been a part of it.
Tweet
Pin
Share
0 Shares
Previous Post: « a reason to smile this week
Next Post: 5 easy tips to keep up with housework »